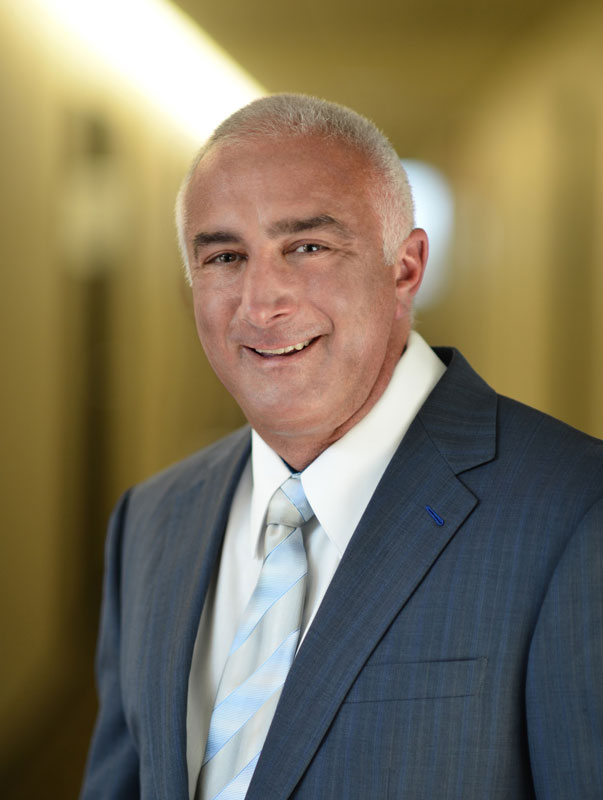 In this Italian environment, join us to share memories as well as honor Sam’s life and commitment to the podiatry profession.
Refreshments will be provided. A short tribute will be done at 1 pm, but feel free to come and go as you are able.
If you can not attend this gathering, there will also be a reception held at ACFAS in February.

Hotel Options:
JW Marriott Houston Galleria
(713) 961-1500
Ask for Mendicino Memorial Room block – $160 * based on availability by Aug 17.
Click Here For Booking
Note: There are many hotels within 5 miles of the restaurant, both in the Galleria district and Museum district.

It is with great sadness that we announce the passing of Dr. Samuel “Mendo” Mendicino on Sunday, July 24, 2022 at age 64. He is survived by his children, Hannah Mendicino and Sammy Mendicino, his parents, Margaret and Sam Mendicino, and his brothers, John Mendicino and Robert “Bobby” Mendicino.  He was a hero to many in the Podiatric profession, especially those who he taught and mentored as both Residency Director and President of the Greater Texas Education Foundation.  His passing is a huge loss for our program and the Podiatric community at large.  Many people will write their own tributes to Dr. Mendicino and his many accomplishments, but it is his contributions to our program for which all of us owe such deep gratitude.

After graduating from Scholl School of Podiatric Medicine in Chicago, IL, Dr. Mendicino set his sights on the Harris County Podiatric Surgical Residency (now the HCA Houston Healthcare, West Podiatric Medical, and Surgical Residency) in Houston, TX, which, at the time, was one of only a handful of two-year surgical residencies in the country. Here he developed his skills as a surgeon, often working on cases using new reconstructive techniques.  Sam served as Chief Resident in his final year and forged many long-lasting relationships with his fellow residents and attendings.  After graduating from Harris County in 1985, Dr. Mendicino started his career back in his hometown of Pittsburgh, Pennsylvania, opening up a private practice.  It was not long before he began a life-long pursuit of giving back to the Podiatric profession and its future practitioners, starting first as a member of the Clinical Teaching Staff at The Podiatry Hospital of Pittsburgh and later as a member of the Surgical Residency Training Committee, among other positions. It is this legacy as a teacher and mentor (he liked to call himself a ‘seed planter’) that will live on in the hearts and minds of the many podiatrists — or as he would correctly say “foot and ankle specialists” — he has taught through his career.  When he became the director of the Harris County Podiatric Surgical Residency Program in 1995, it was sponsored by Westbury Hospital with its residents working out of a single patient room.  He promptly moved the program, first to Bellaire Hospital and finally to our current home at HCA Houston Healthcare, West (formerly West Houston Medical Center). Over his 25 years term as Residency Director, he worked tirelessly to make the Harris County program one of the top residencies in the country including a focus on increasing residents’ salaries and developing a learning center for the residents with state-of-the-art equipment, including Fluoroscopy, arthroscopy towers and cadaver limbs for each resident at West and our sister program at Kingwood. Much of this was possible, also under Sam’s leadership, by the formation of the Greater Texas Education Foundation to support residency growth and education. Many who have gone on to leadership roles as residency directors, board members and presidents of the American Board of Foot & Ankle Surgeons, have been taught and mentored by Dr. Mendicino. He did this by example as he himself has been in all of these positions. His energies never seemed to dim when it came to giving back to the profession both locally and nationally, starting with President of the Harris County Podiatric Medical Society, Board member and then President of the Texas Podiatric Medical Association, board member then President of the American Board of Foot & Ankle Surgery, Chairman of the Scientific Meeting for the American College of Foot & Ankle Surgeons among many of his titles. Not only did he serve, but his leadership helped shape changes to policies to improve the profession.

The news of Dr. Mendicino’s passing has shocked his colleagues at the hospital as well  and their tributes and condolences continue to pour into the offices at GTEF and his former clinic.  When Dr. Mendicino joined the staff at West Houston Medical Center, he was an instant friend to all, sharing his special brand of wit and humor with colleagues in the doctors’ dining room. Sam served on numerous committees in the hospital including being elected for back-to-back terms as Chairman of the Surgery Department.  Under his leadership, he helped establish the delineation of privileges for podiatry at West Houston Hospital and it was also his strong reputation with the medical staff that helped podiatrists obtain H&P privileges.

The true number of lives Sam Mendicino has influenced through his leadership within the Podiatric profession is impossible to calculate. Certainly, the 150+ residents who have come through our program at West owe a huge debt of gratitude to him for the enormous contributions he made to our program, and we continue to benefit from the legacy he has left behind.  Indeed, those individuals around the country who can confidently say, “I knew Mendo,” will continue to proudly share that legacy with those they might have the opportunity to teach and mentor, thus solidifying his legacy for future generations.  Continuing, as he would say, to “plant the seeds” for Podiatry.

Sam’s wishes were to be cremated, and his ashes be distributed in Western Pennsylvania by the direction of his children.  Services for this will be private with his family.

The Greater Texas Education Foundation will be planning an “An Honor of Life” reception for those he was involved with locally and within the State of Texas.

In lieu of flowers, we will be setting up a Podiatric Scholarship fund in Sam’s name through the Greater Texas Education Foundation. To donate and additional information, please Click Here. 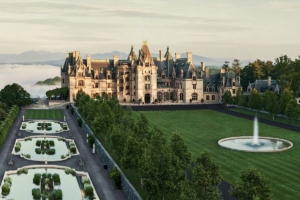 ANOTHER ONE IN THE BOOKS! THANK YOU!

Oberammergau passion play, Munich, historic sites, Neuchwanstein Castle Tour, and much much more!!  And our adventure will be ending in beautiful Prague!

The Greater Texas Education Foundation is forming an Alumni Association for past Residents, Fellows, and Attendings for their Residency Programs.

View our CCC dates and register to attend.